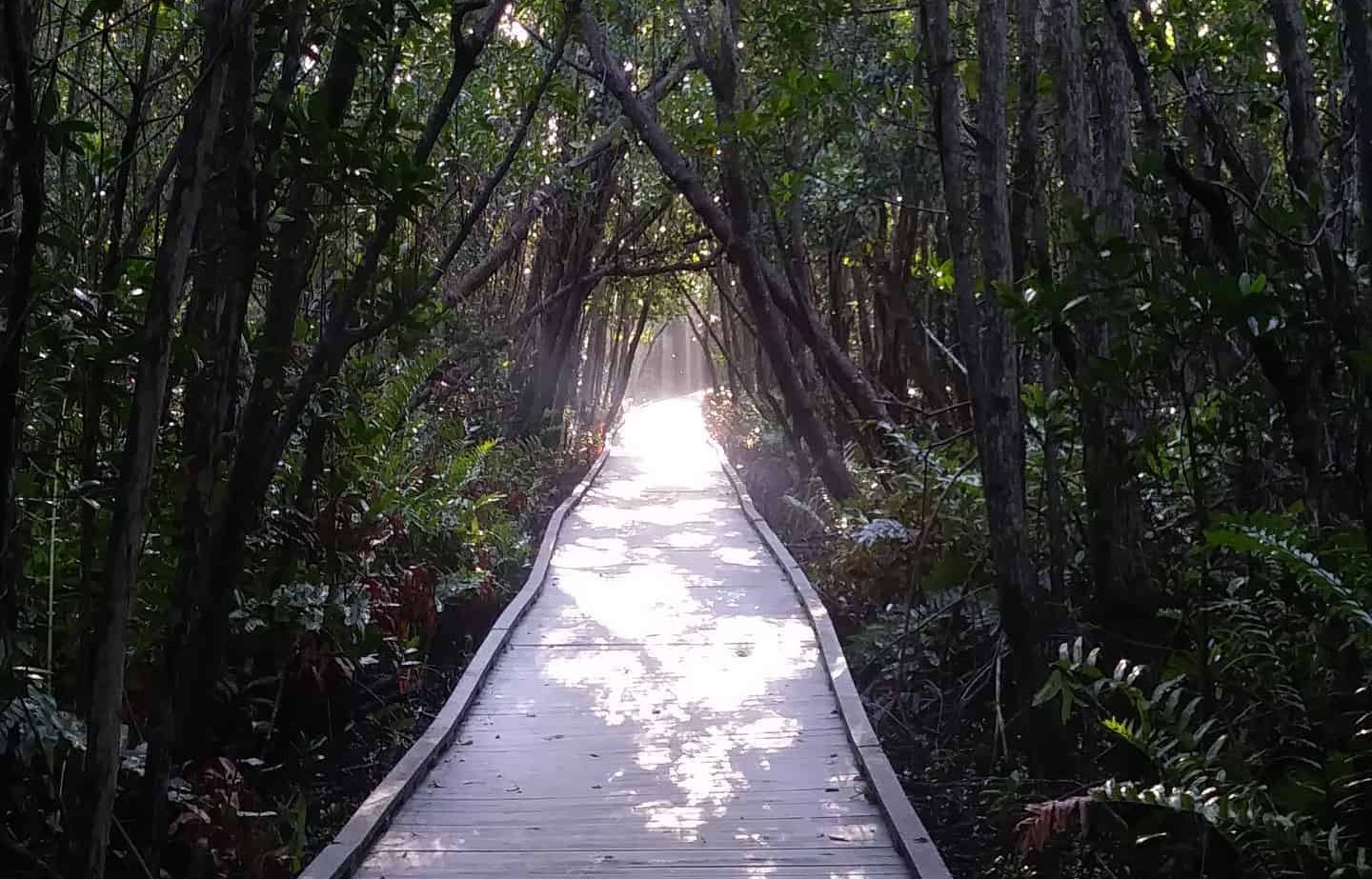 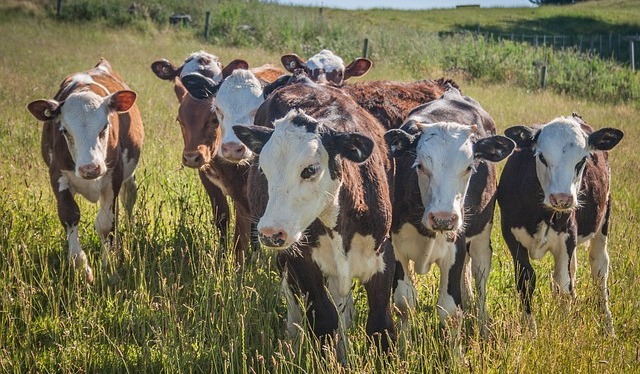 The above image is what most of us would like to think is how most cows live.  Unfortunately, it’s not.

I spent most of my afternoon watching different videos for my Animal Protection class, and one of them was the 2005 film, Earthlings, which you can watch for free by clicking here.  (I must warn you, the film has graphic images.  The first link goes to the Wikipedia description.)  If you watch it, I can guarantee you will be changed as a person.  I cannot believe what some humans are capable of doing to another living creature.  I really can’t.

Now, I know that telling people all the things that they are doing wrong will just result in their tuning you out. So I’m not going to do that.  But I will say that it caused me to rethink the cavalier way that I sometimes react when I really want a cookie and it might have been made with eggs.  “Oh, it’s vegan today!”  I sometimes say.  Crunch, crunch.

Well, no more.  The images from that movie are seared into my brain.

Chickens crammed into cages so tightly they can’t even move or stretch out their wings.  Dairy cows unable to move from their milking area all day long, pumped full with antibiotics and pesticides so that they will produce more milk, having had their babies ripped away from them on the very first day of their lives.  The slaughter scenes are what really did me in, as I knew they would.  (I’d already known what happens in those buildings but seeing it again is something else.)

Another thing.  In the past, I thought I could be in a relationship with someone even if they ate meat.  I don’t think that I could do that, going forward.  If I were dating someone, and they sat down across from me at the table and started to eat a raw steak, I think it would be nearly impossible to not imagine a cow being slaughtered and the immense pain it suffers from how it’s treated.  I would hear its cries as my partner munched away.  And I really don’t think I can do that again.

I choose to no longer be a speciest.

According to the Merriam-Webster dictionary, speciesm is defined as the following:

1: prejudice or discrimination based on species; especially : discrimination against animals
2: the assumption of human superiority on which speciesism is based

When I was eating meat and using dairy, I was being a speciest without even knowing it.  I was raised to think that eating meat (even veal) was just something everyone did.  Animals were put on this earth to make our lives easier.
I’m not condemning others who eat meat.  But I do think that more people should step out of their comfort zones, and open their eyes to the suffering that goes on every day with so many thousands of animals who are raised for purposes of our food, clothing, entertainment and scientific research.  I no longer accept the phrase “Yeah, I’m good.  I don’t want to know,” as being a valid excuse.  In this day and age, we have so much information at our fingertips.
It may sound like I might be going to too much of an extreme in saying I can’t be with someone who eats meat.  However, I realized today, watching that movie and holding Snuggles closely to me, my animals are all I need.  I don’t need a romantic relationship in my life to make me feel complete.  A few very good friends, located near or far, are enough for me.
A line in the film really stuck with me.

Humans are the one species on this earth that inflict pain just to inflict pain.  No other species does that.

Animals may inflict pain on one another but it’s for survival reasons.   The predator kills and eats his/her prey.
Humans have so many other choices for food and clothes.  We don’t need to kill an animal just so we can have the newest “cute” handbag or “sexy” boots or softest fur coat.  We have so many other options.  The only vitamin a vegan needs to take in order to supplement their diet is B12.  The rest can come from foods that don’t include dairy or meat.
I will add links to some of the other videos I watched to my animal rights page of this blog in the near future.
If you’d like to leave a comment below, please do so.  If someone else’s comment goes against what you believe in or think, please respond in an above-board way.  A healthy exchange of ideas is best.
As always, thank you for reading.

If you need to shop online, I’d greatly appreciate it if you use my Amazon affiliate links or Ebates referral link! Every little bit helps, and it costs you nothing to do so. Thank you!

14 thoughts on “Embarrassed to be a human sometimes”